Believe It: The Campaign for Oregon State University

Oregon State University publicly launched Believe It: The Campaign for Oregon State University, on Friday, Oct. 14, led by the OSU Foundation. The launch event in the Memorial Union Quad during Homecoming Weekend brought together hundreds to celebrate the campaign’s milestones so far and hear inspiring stories directly from students, alumni and faculty making unbelievable impacts in their communities and areas of research and discovery.

The launch celebration included announcements about leadership gifts and new names for the arts and education complex now being built on the Corvallis campus as well as a new advanced research facility that will harness one of the nation’s most powerful supercomputers and team-based research in artificial intelligence, robotics and materials science.

This campaign marks the university’s second fundraising and engagement campaign. The university and the OSU Foundation began working on the campaign in 2017 with then-President Edward J. Ray, aligning campaign priorities with OSU’s Strategic Plan 4.0. Since then, donors have contributed $1 billion toward the $1.75 billion goal and have created nearly 500 new scholarship, fellowship and student support funds, an increase of 26% since the campaign began.

In this campaign, the OSU Foundation anticipates that donor support will fund the following university priorities: $460 million for student support, including scholarship, fellowship and experiential learning funds; $500 million for faculty positions and support funds; $320 million for new facilities, renovations and equipment; $250 million for emerging strategic initiatives; and $220 million for outreach programs that will benefit Oregon and beyond.

Additionally, the university has already surpassed a half-million engagements — such as mentoring, volunteering and advocacy — an important priority of the campaign that will strengthen OSU through community-building as well as fundraising.

We live in a time when people yearn to believe in a better tomorrow. That's why we're here. We do the unbelievable so you can believe.

Let's do the unbelievable together.

Questions about the campaign? We've got answers. 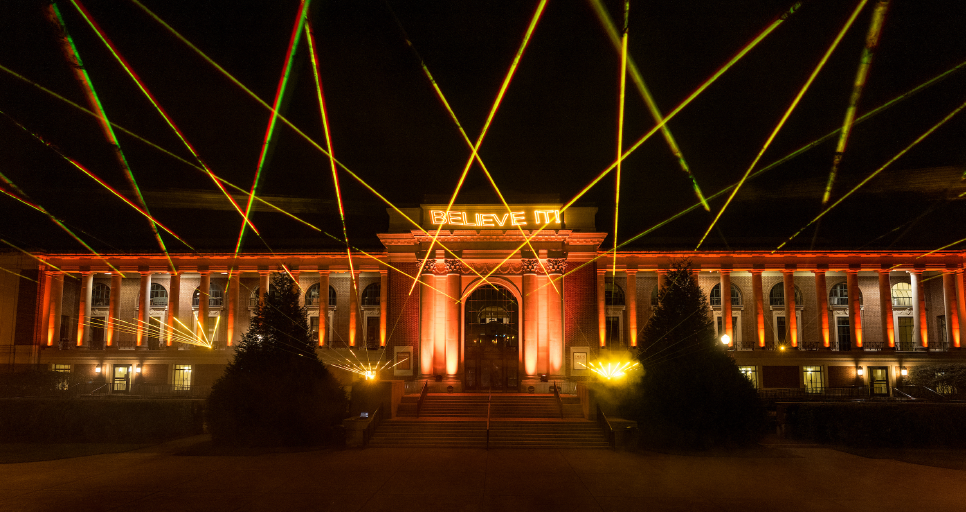 “We concluded our first campaign in 2014 having raised $1.14 billion, but just as important, we created a catalyst for philanthropy at OSU,”

“As Oregon’s public land grant university, OSU is ideally suited to serve Oregonians in all communities, and provide solutions to challenges that face the nation and world,”

Visit the OSU page dedicated to the Believe It campaign. 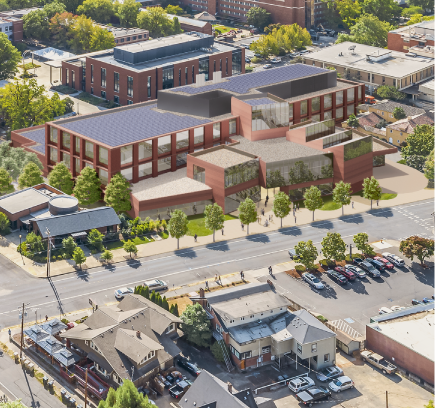 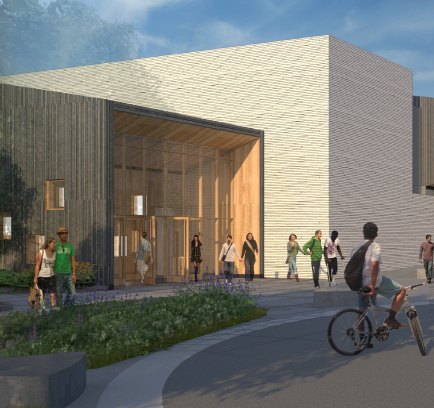